Among the stars of the sixth edition of Metronome Prague, which will take place on 22-25 June 2023 at the Prague Exhibition Grounds, the famous British formations Editors and White Lies will shine alongside the French M83. The first mentioned will play its first Prague open-air concert here. Discounted tickets from the limited Christmas edition of 3,000 are now on sale at metronome.cz.

The list of announced performers for Metronome Prague 2023 is once again richer. Along with the world-famous electronic project M83 by multi-instrumentalist Anthony Gonzalez - a sonic tsunami composed of synths, guitars, vocals and epic choruses, whose hit Midnight City has almost 400 million views on the band's official YouTube channel - we can look forward to the masters of the British guitar scene Editors and White Lies. 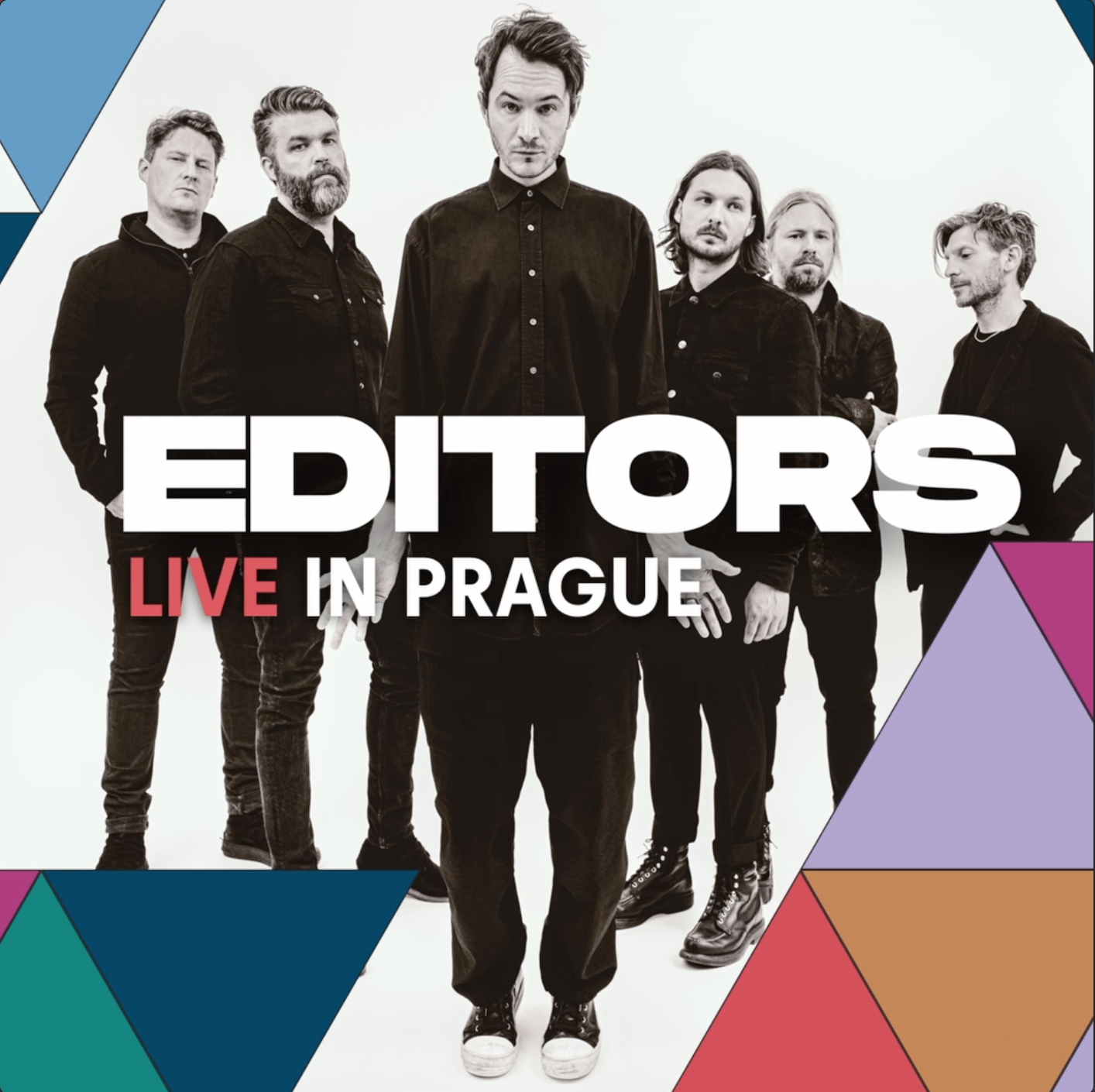 Editors are a four-member alternative band from Birmingham, formed in 2002.
Their stellar career was launched by their first single "Bullets", released in 2005. 2007 was a breakthrough year for Editors, when they performed as one
as one of the headliners at the giant Glastonbury festival and supported R.E.M. on their European tour.
The band has released eight albums to date: "The Back Room" (2005), "An End Has a Beginning" (2007), "In This Light and On This Evening" (2009), "The Weight of Your Love" (2013), "In Dream" (2015), "Violence" (2018), "Blanck Mass Sessions" (2019) and "EBM" (2022).
The Editors were nominated for the Mercury Prize in 2006 for their debut album "The Back Room", and their second release "An End Has a Start" reached number one in both the UK and US album charts. At Metronome Prague 2023 they will present their new album under the open sky, which promises a thrilling combination of guitars and electronics. 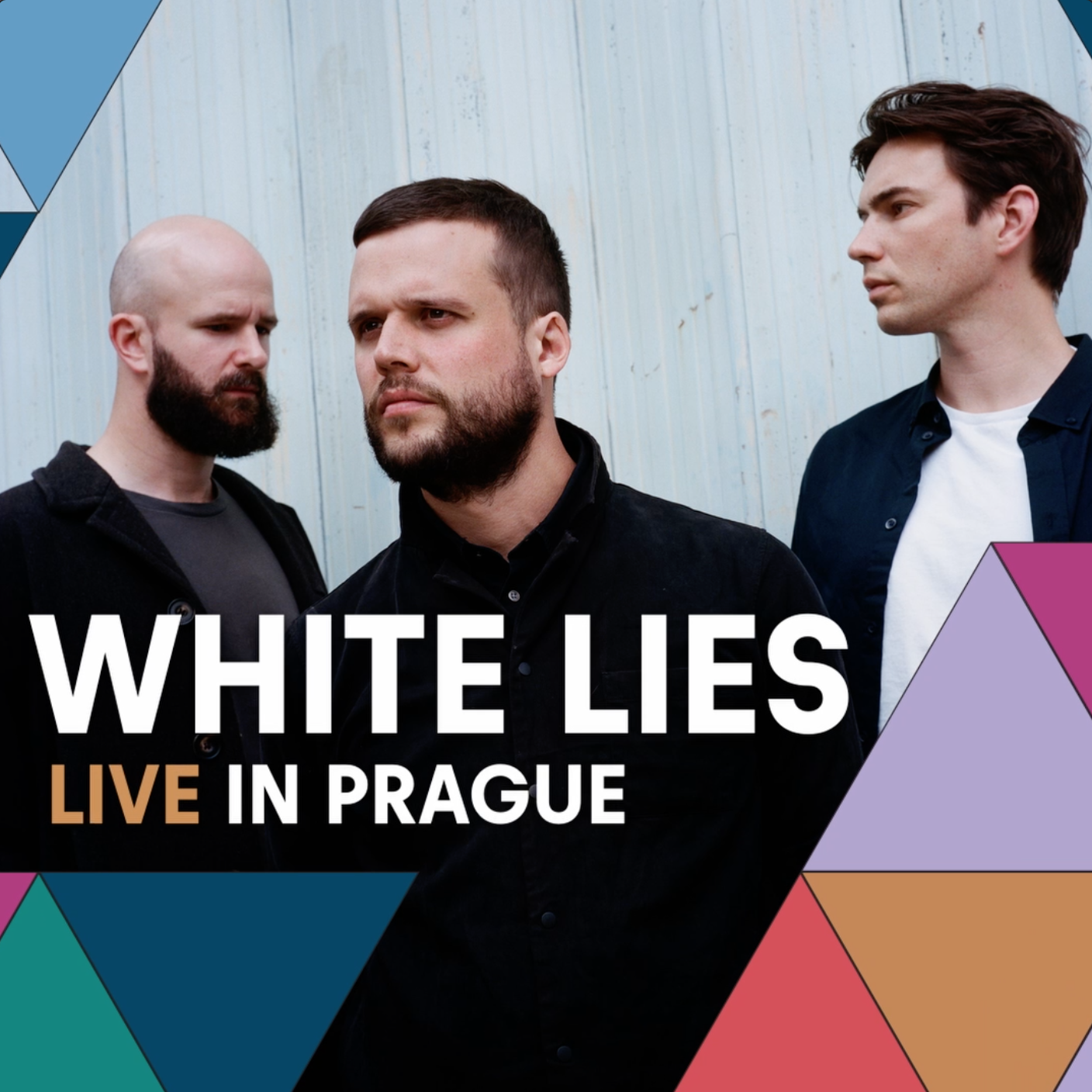 White Lies don't have a long history, but they are already a cult guitar band with an army of fans around the world.
Their career was launched by their 2009 debut album "To Lose My Life" with bombastic choruses that shot the trio of London boys to stardom. It topped the charts in the UK and heralded White Lies as one of the breakthrough bands of the decade.
The band was formed in 2007 by singer and guitarist Harry McVeigh, bassist Charles Cave and drummer Jack Lawrence-Brown, still under the name Fear of Flying.
They have released six albums to date, in addition to the aforementioned To Lose My Life: Ritual (2011), Big TV (2013), Friends (2016) Five (2019), and As I Try Not to Fall Apart (2022).
On the albums, they gradually calibrated their sound and expanded their sonic palette, tried synthetic flavours and new wave grooves, explored unfamiliar electronic soundscapes and didn't shy away from other progressive experiments. And yet, they've managed to remain one of rock's most solid acts, keeping the big drama onstage and maintaining a very low profile offstage.

"The 2022 edition is moving away and 2023 is moving closer. We're delighted to be gradually confirming a musical schedule that will please many fans. While it is certain that we will have to sell tickets for considerably higher prices due to costs and the general situation, we have now put three thousand Christmas tickets still as affordable as possible. We are already convinced that the Metronome Prague 2023 experience will make many of you happy this Christmas," says organizer David Gaydečka.